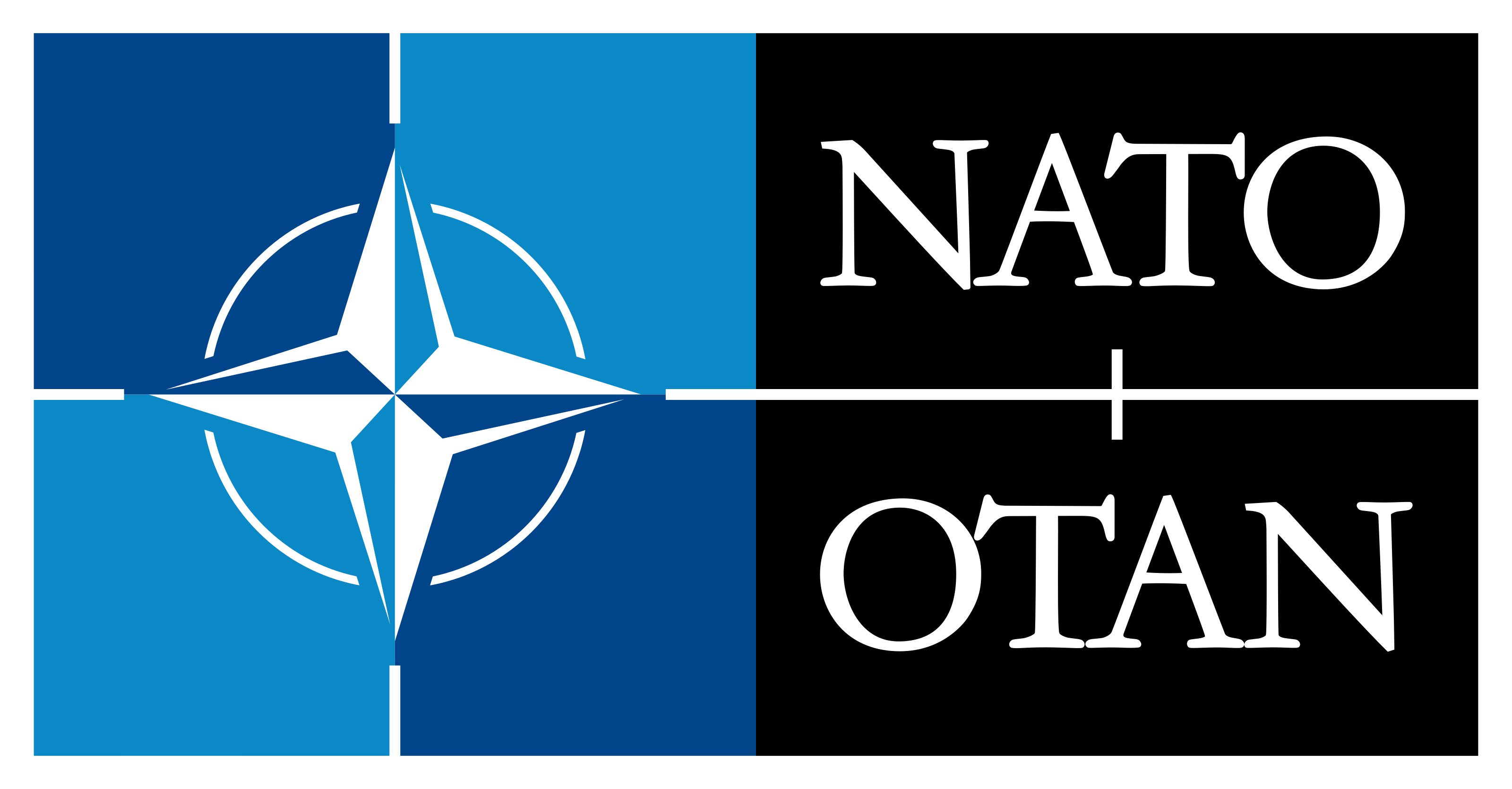 3000 people are working 24/7 to protect 1 billion citizens. We serve 29 nations by defending its networks, and providing real life support to NATO operations and missions. We connect the Alliance. We are leading IT professionals. We are the NCI Agency.

We are looking for a talented Senior Technician who will be responsible to provide 2nd line MDM system administration support for all Agency locations, with specific reference to mobile users; ensure end-user satisfaction is achieve…