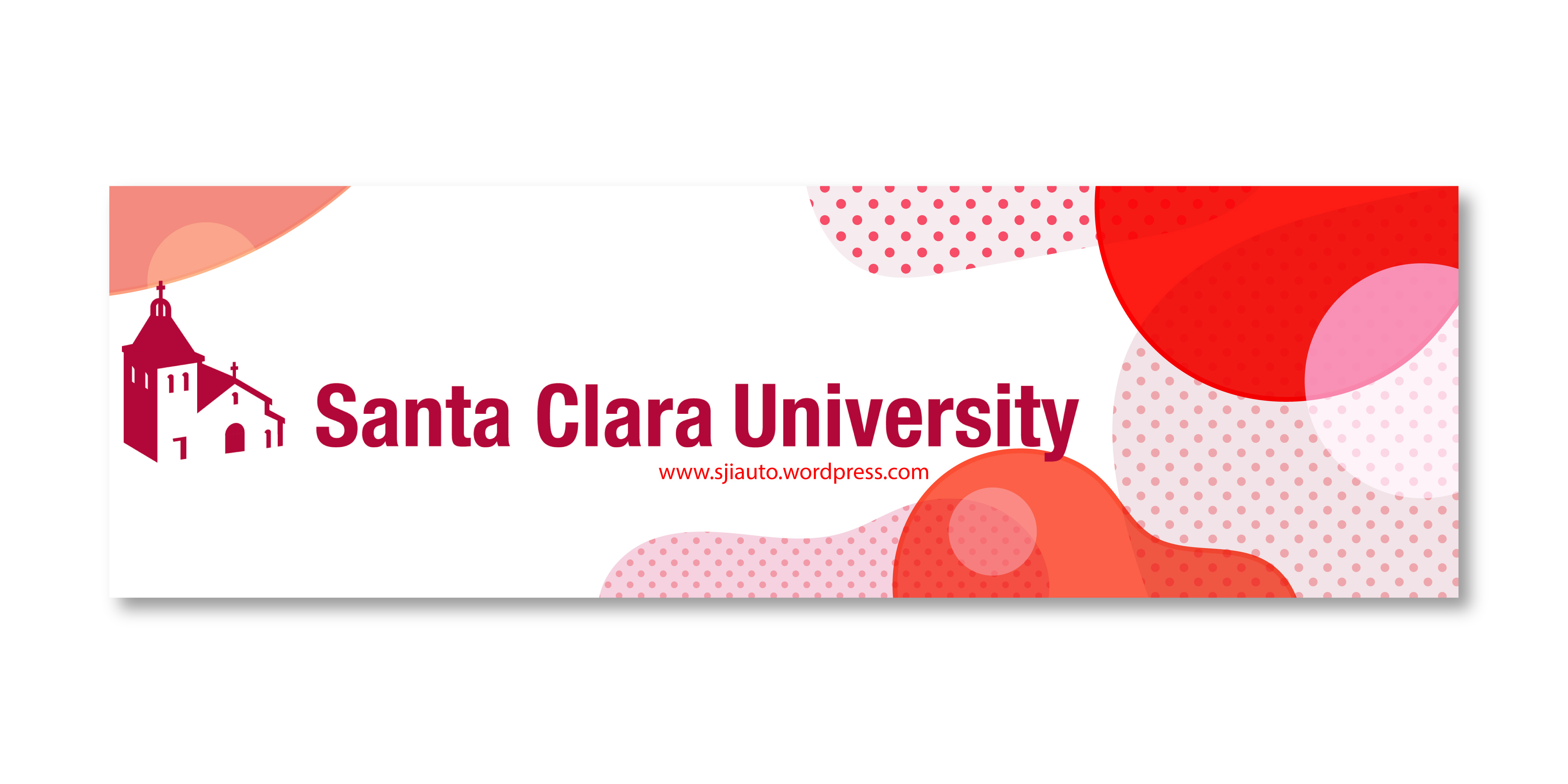 Coordinate and execute the sampling plan for a research project.

from Santa Clara University: All Jobs https://ift.tt/2Zm7Quq
via IFTTT