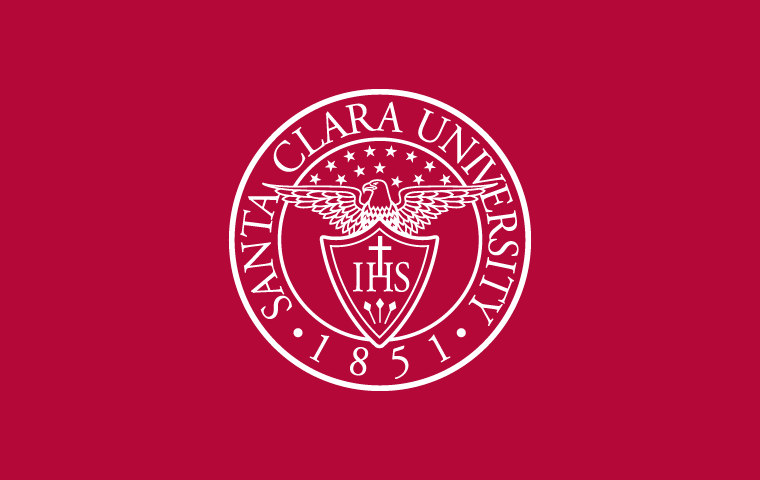 Santa Clara University operates on a quarter system. Each quarter (fall, winter, and spring) is 10 weeks long, with an extra week for final examinations. Course scheduling is specific to the course requested.

from Santa Clara University: All Jobs https://ift.tt/2Zu2hWP
via IFTTT