This is a 2-year research postdoctoral position. The candidate will work with Dr. Modave, Director of the Center for Health Outcomes and Informatics Research, and Chair of the Department of Health Informatics and Data Science, in the new Parkinson School of Health Sciences and Public Health, at Loyola University Chicago HSD (https://ift.tt/2VhVz4D).

The candidate will develop predictive models of health outcomes using a broad range of data science methods, as well as data coming from large heterogeneous databases (e.g. EHR data, patient-generated data, claims data, and a variety of other publicly available datasets). Of particular interest are individuals with an interest in applications to chronic disease management, cancer prevention, and social determinants of health.
Excellent communication skills, written and oral, are required.

from Loyola University-Chicago: All Jobs https://ift.tt/2P3TTdD
via IFTTT
Source 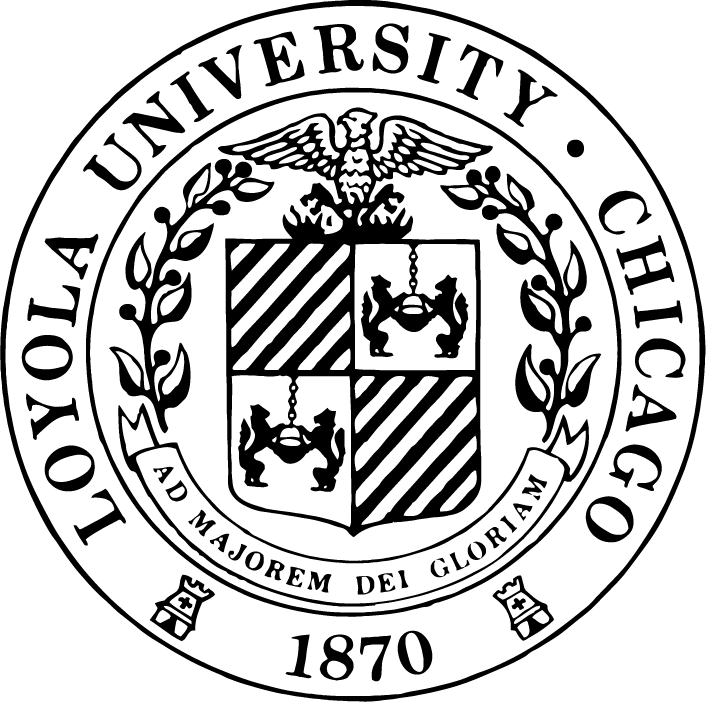