The Faculty of Arts & Science is the heart of Canada’s leading university and one of the most comprehensive and diverse academic divisions in the world. The strength of Arts & Science derives from our combined teaching and research excellence in the humanities, sciences and social sciences across 29 departments, seven colleges and 46 interdisciplinary centres, institutes and programs. 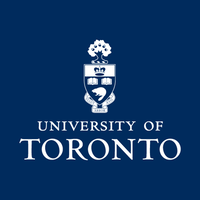